A pair of $1,000 bond and an Agreement and coupons relating to the payment of the interest in London on the Mississippi State Bond. 6%, 1833. Signed by the Governor. 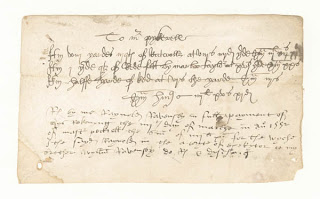 The group of 4 documents all with official wood stamps. Each likely dealing with insurance and/or financial matters. 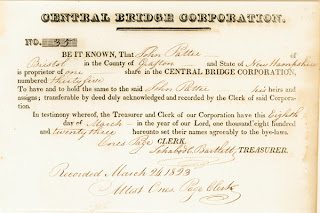 View our Rarities Catalogue featuring some of the finest collectible stocks, bonds, currency, autographs, and more! 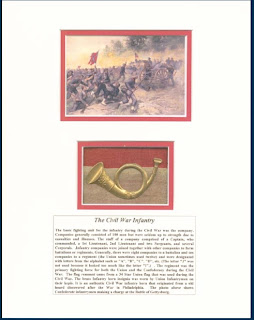