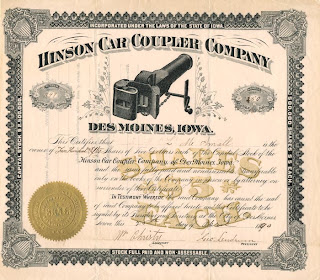 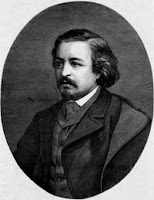 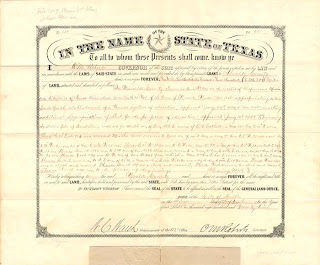 Land Grant for the State of Texas signed by Governor O.M. Roberts. 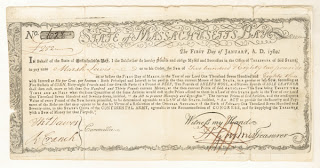 Part of the text reads “Five Bushels of CORN, sixty-eight pounds and four-seventh parts of a pound of BEEF, ten pounds of SHEEPS WOOL, and sixteen pounds of SOLE LEATHER shall then cost, more or less than One Hundred and Thirty Pounds current money, at the then current prices of said articles, etc. etc.......”

Bond related to raising funds for “this State’s Quota of the CONTINENTAL ARMY, agreeable to the Recommendation of CONGRESS, and for supplying the Treasury with a Sum of Money for that purpose”. Signed by Treasurer, H. Gardner.

We have two especially attractive examples. Archival restoration at back folds but very attractive. So historic!! 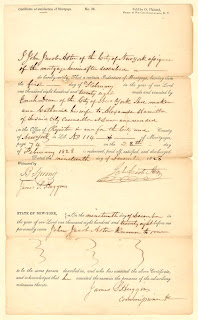 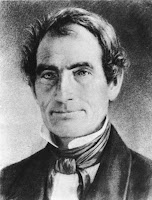 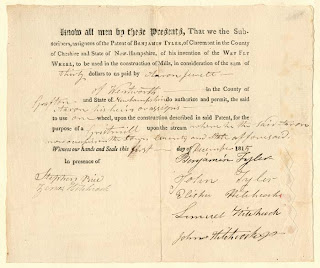 License for the Wry Fly Wheel to be used in the construction of Mills. Claremont, New Hampshire. Signed by 2 Tylers and 4 Hitchcocks. Worthy of further research.